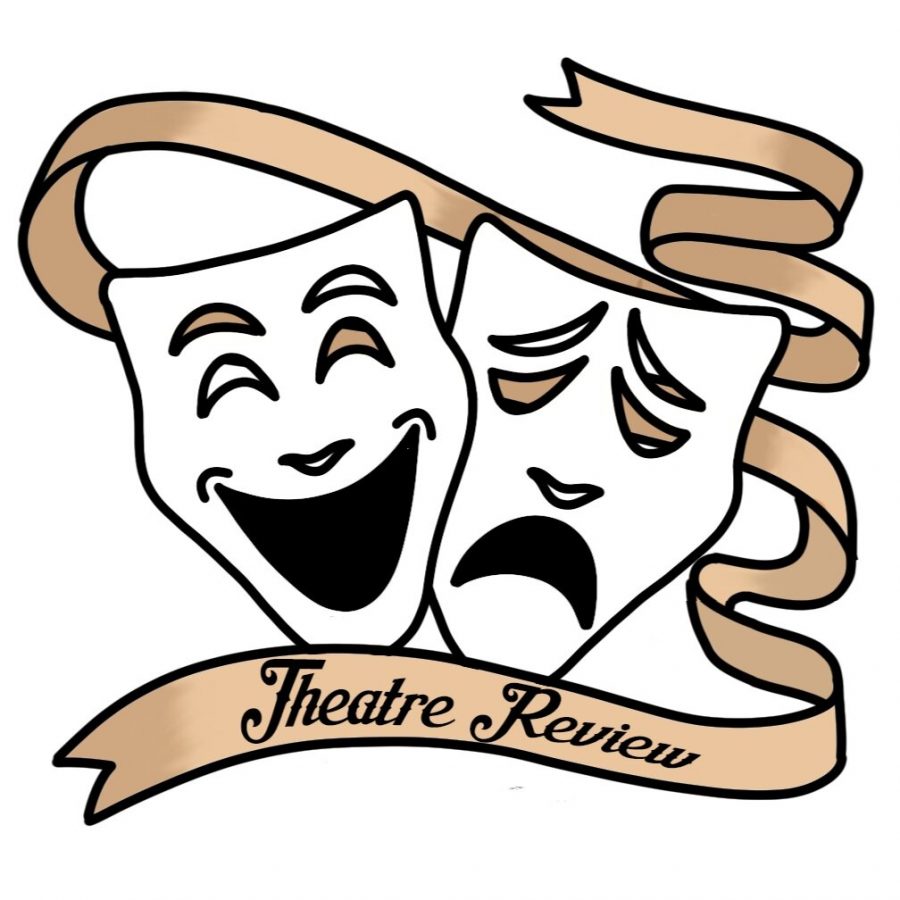 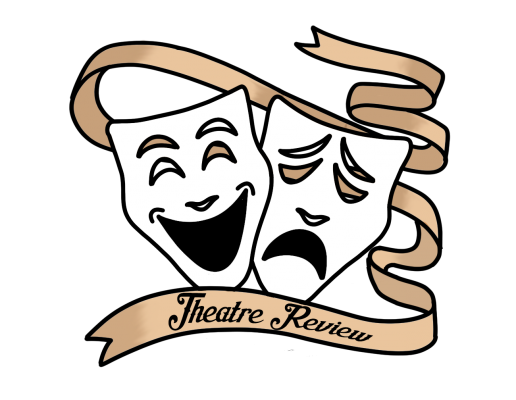 The College of Lake County’s production of The Emperor’s New Clothes ran four shows from October 2nd through October 4th over on Zoom and was free to view for all audience.

The plot of The Emperor’s New Clothes follows Hans Christian Anderson’s classic fairy tale by the same name. The play centers around a vain emperor who spends his money on expensive clothes while his kingdom starves.

However, two citizens, a man named Nicolas and his mother, Louise, request some funds for a theater they wish to build for their people during their difficult time, but the emperor has them leave with barely any funds out of it.

The two then decide to bring the emperor to shame by disguising themselves as weavers and claiming that they can create a robe invisible to those who are stupid and incompetent.

All of the emperor’s employees lie to him and tell him that it was exquisite as not to seem incompetent.

The emperor accepted the robe, even though he could not see the robe.

He walked into town in nothing but an “invisible robe,” and the townspeople also played along with the charade by telling the emperor he looked fabulous in his new clothing.

It is not until a child points out that the emperor is not wearing any clothes, and he realizes that he let his pride and vanity get in the way of properly ruling his kingdom.

In this play, the roles were played by CLC students Elijah Janssen-Weitz as the emperor, Helen Murphy as the captain, Cooper Sampson as Nicholas, and Olivia Lyjak as Louise. The director for this play was CLC faculty and theatre professor Alicia Hall.

After each show, the audience could bring questions to the cast and designers about the production. 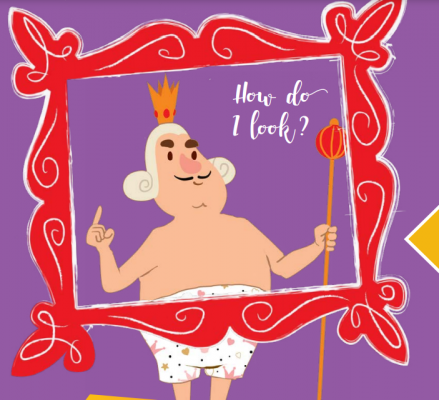 Photo via the CLC Theatre Department

Hall explains during the Q&A that she wished for everyone to get the same experience as if they were performing live, so they played with green screens and camera angles to make the exchanges look as smooth as they can. In one scene, Weitz and Sampson went behind a green screen projection of a changing screen and explained that it was two green screen projections at once.

Because the show was free, multiple schools and international guests came to spectate the show. The department wanted the show to be accessible to everyone.

According to the actors, some obstacles they faced included figuring out how to make exchanging props look natural and ensuring the wifi connection was stable.

Bobby Lee, the stage manager, said that communication had been a significant factor in making this production possible.

With a classic tale touching the hearts of families all across Lake County, CLC theatre has yet again put on an incredible show.